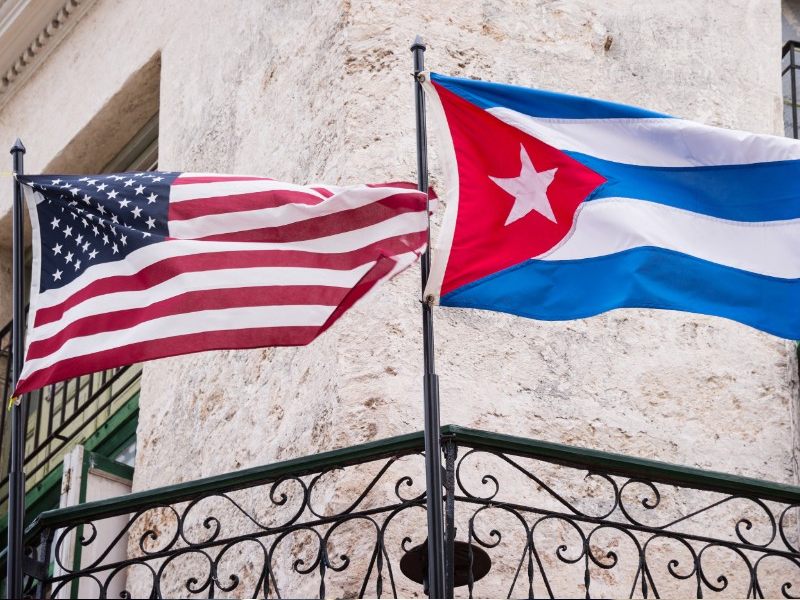 After a brief window of relatively open travel and expanded trade between the two nations, the Trump administration imposed new rules on U.S. tourists going to Cuba, including a ban on cruise ships, the most frequent method of travel for Americans visiting the island.

As of Wednesday, the U.S. will not allow group educational or cultural “people to people” trips — which made up the bulk of American tourists, as individual travel was still banned — unless they were booked prior to June 5. American cruises, private yachts, fishing vessels, and private and corporate aircraft will not be permitted to stop in Cuba either. Commercial flights from the US will still be permitted, as they “broadly support family travel and other lawful forms of travel,” according to a State Department spokesperson. ​In the first four months of the year, 142,721 Americans visited Cuba on cruises, compared to 114,832 who traveled by plane.