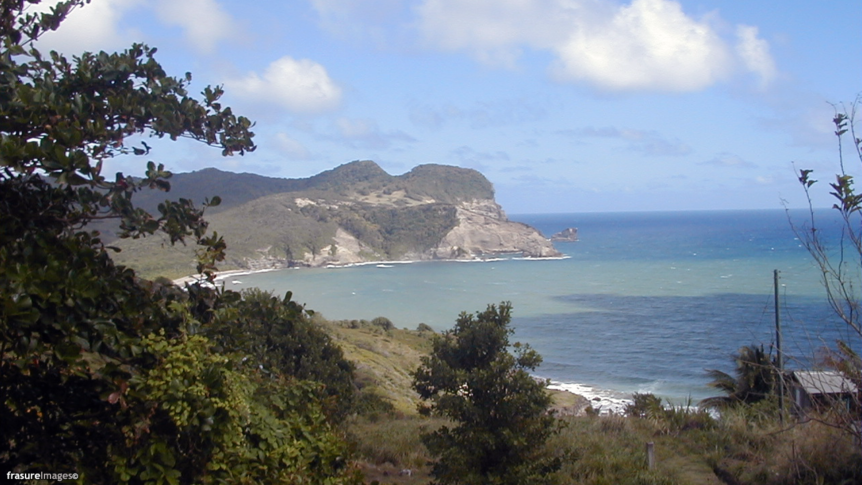 Bridgetown is a major West Indies tourist destination, and the city acts as an important financial, informatics, convention center, and cruise ship port of call in the Caribbean region. On 25 June 2011, Historic Bridgetown and its Garrison were added as a World Heritage Site of UNESCO.
Bridgetown serves as a principal center of commercial activity in Barbados, as well as a central hub for the island’s public transport system. Many of the ministries and departments of the island’s government are located within the Greater Bridgetown area. The Public Buildings or parliament, which stands at the heart of the city directly north of Heroes Square, houses the third oldest continuous parliament in the British Commonwealth. Indeed, at one point in the city’s early history, Bridgetown was the most important city of all British possessions in the New World due to the city’s easterly location in the Caribbean region.
You can find a white sand beach, a sprawling golf course or a duty-free shopping plaza just about anywhere in the Caribbean; but you visit Barbados to taste the bittersweet Mount Gay Rum, to lime out to the thrum of a calypso song or to cheer heartily at a polo or cricket match. And though you could spend all your time on the beaches, the point is that here you won’t want or need to. This luxurious island is brimming with breathtaking architecture, a passionate sports culture and a party-loving attitude.
The easternmost island in the Caribbean, Barbados juggles two different cultures to create a distinctly Bajan personality. Even after gaining its independence from Great Britain in 1966, this island still holds tight to British traditions like afternoon tea and horse races at Garrison Savannah. Trademarks of the Caribbean are still evident, however, in the sugar-cane fields, rum distilleries and lush landscape. And then there are the many beaches; the meringue “Soup Bowl” waters of Barbados’ isolated east coast are a surfer’s dream come true.