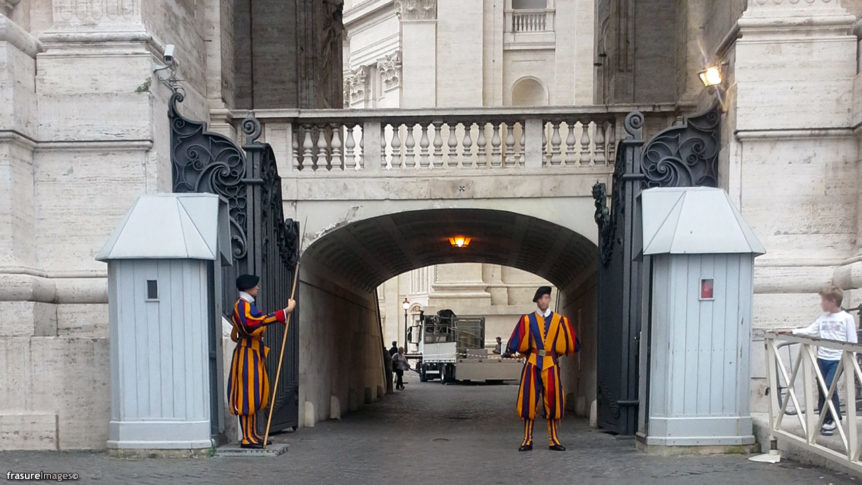 Rome is one of the places which contain many notables. Rome is the capital of Italy. The first visit to Rome was felt like an historical grounding. Yes I wanted to have a cultural immersion into present day Rome, but more important is the necessity to feel and breathe the historical paths of which Rome offers. To visit a city that possibility may be between 10,000-17,000 years old is truly a destination that continues to require revisits.
Opon first observation, the architecture stands out and begs for explanations, references, and footnotes. Many of the historical landmarks such as the Pantheon are still open for the public to enter at certain times. Many churches and museums are spread throughout the city. Although Rome was the home to some of the world’s most unforgettable people and events, the city also kept pace with the modern realities of the last century and present day dimensions. Hotels, restaurants, designer brand stores, and all of the other accouterments adorn the city of Rome cityscape.
Tour guides are one of the initial visit suggestions because of the enormity and scale of Rome. A tour guide is especially helpful if visiting the Vatican is on the list of things to do, places to go. No waiting in that long line to gain entrance. The guide will already have that out of the way. Once in the Vatican a staggering amount of art in the Vatican Museums await the visitors.