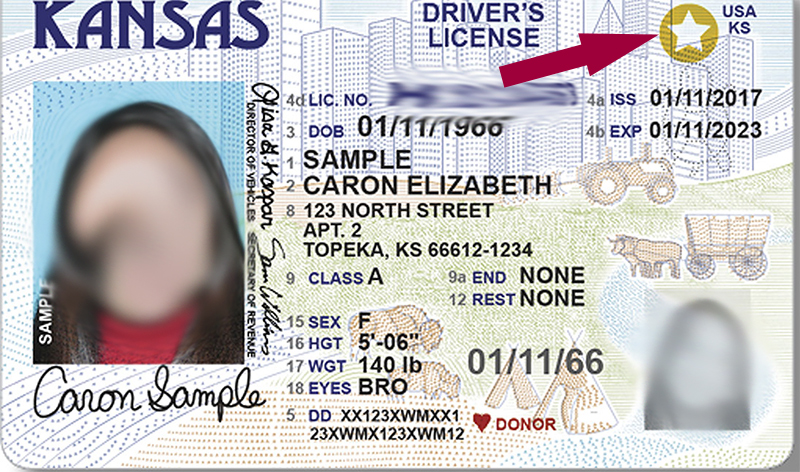 REAL ID starts in less than a year.
Beginning October 1, 2020, every air traveler 18 years of age and older will need a REAL ID-compliant driver’s license, state-issued enhanced driver’s license, or another acceptable form of ID to fly within the United States.

Check for the star.

REAL ID-compliant cards are marked with a star at the top of the card. If you’re not sure, contact your state driver’s license agency on how to obtain a REAL ID compliant card.

For info by state, including where to obtain a REAL ID, visit the DHS REAL ID website and click your state on the map. https://www.dhs.gov/real-id

State-issued enhanced driver’s licenses are marked with a flag. These documents will be accepted at the airport security checkpoint when the REAL ID enforcement goes into effect.

Passed by Congress in 2005, the REAL ID Act enacted the 9/11 Commission’s recommendation that the federal government “set standards for the issuance of sources of identification, such as driver’s licenses.” The Act and implementing regulations establish minimum security standards for state-issued driver’s licenses and identification cards and prohibit federal agencies, like TSA, from accepting licenses and identification cards from states that do not meet these standards for official purposes, such as getting through the airport security checkpoint to board a plane. Learn more about REAL ID enforcement